ASO Offices Are Closed Due To Inclement Weather

The mission of the Austin Symphony Orchestra Society, Inc. is to enhance the cultural quality of life for the adults and young people of Austin and Central Texas by providing excellence in music performance and educational programming.”

Founded in 1911, the Austin Symphony Orchestra is Austin’s oldest performing arts group. The ASO offers a complete season of musical and educational programming. Masterworks Series concerts include eight concert pairs running monthly September through May in the state-of-the-art Joe R. & Teresa Lozano Long Center for the Performing Arts. Our season also features the Sarah & Ernest Butler Pops Series which features 4 concerts running October through June Pops also at the Long Center. Programming for the entire family includes the Halloween Children’s Concert, and the Sounds of the Season, as well as the popular James C. Armstrong Youth Educations Programs, which include ASO Tuneful Tales, Young People’s Concerts, High School Concert Tour and a variety of other school programs.

Symphony Square at 11th and Red River was the original home of the ASO’s administrative offices. This complex of four historic Austin buildings (two of which are owned by the ASO and Waterloo Greenway) is also home to the Women’s Symphony League of Austin. Get Involved with Austin Symphony 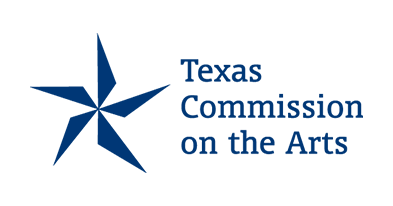 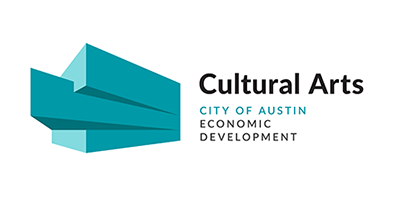